Nothing Can Stop the Work of God!

Home Explore Media Archives News Nothing Can Stop the Work of God! 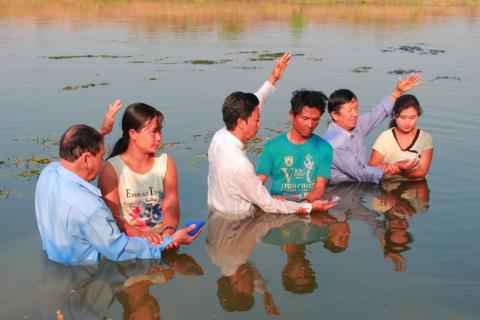 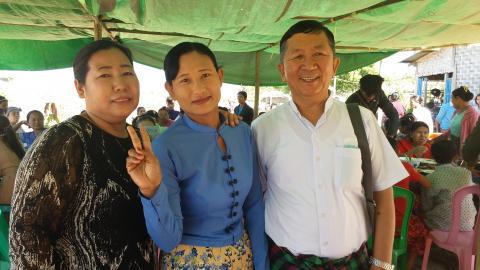 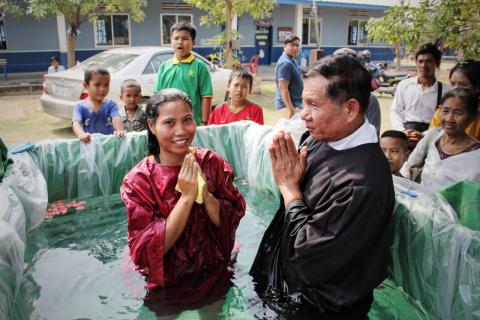 Life had not gone according to plan for Ma Khaing (pictured in second photo from top, center). After her husband’s death, she had been left to care for her two daughters alone. Maybe she was lonely. Maybe she was looking for hope. But whatever the reason, when ASAP missionaries arrived in her village in central Myanmar, the young Buddhist widow was curious to hear what they had to say.

During the day, the missionaries conducted health screenings and treated the villagers’ ailments with natural remedies. At night, they shared presentations about health and Bible prophecy. Ma Khaing didn’t understand everything, but the presentations piqued her interest, and she returned every day to learn more. At the end of the meetings, however, the missionaries left the village and life went back to normal.

In 2019, the missionaries returned to conduct another series of evangelistic and health meetings. Ma Khaing was glad to see them. Again, she attended all the meetings, even assisting the missionaries with the natural treatments and cooking demonstrations. She also began attending Sabbath worship and, eventually, paying tithe.

She was not the only one. This past December, Ma Khaing and 29 other villagers gave their hearts to Christ in baptism. “Now, she is very happy in her new life and sharing her faith,” reports ASAP field supervisor Pr. Paul Khai.*

This spring, health outreach and prophecy seminars in three other villages resulted in the baptisms of 11 members of the Kayan tribe, also known as the “long-neck people.” The baptisms took place on March 21, 2020, just one day before the government ordered the cancellation of all church services due to the COVID-19 outbreak. But that could not dampen the enthusiasm of Pr. Khai and the team of missionaries he supervises. “Nothing can stop the work of God!” he reported jubilantly.

Elsewhere in Southeast Asia, we are rejoicing over six recent baptisms at the Samraong Adventist School in northwestern Cambodia. Among those who gave their hearts to Christ were two students and the school’s security guard. And further to the west, 17 more students who have been attending discipleship groups at the Takong Adventist School are also preparing for baptism. We praise God for their decisions and the way His Spirit is moving across Southeast Asia!

“Behold, I say to you, lift up your eyes and look at the fields, for they are already white for harvest!” (John 8:35b, NKJV).