Home Explore Vietnam
Though a long history of conflict haunts Vietnam, it is a country of resilient, hard-working people. While communism rules, many people of various tribes are eagerly seeking to know God through ASAP-sponsored church planters and youth evangelists.

Watch: From the Van to the Pulpit

Vietnam’s has an amazingly diverse abundance of plants, animals, and other creatures.  Its entire eastern and southern borders are directly on the ocean providing easy access to fishing as well as such sports as kite surfing. The country stretches 1000 miles from China southward, but gets as narrow as 25 miles across. There are huge plains of rice fields and tall jungle mountains.

Vietnam boasts a huge diversity of wildlife having 16% of the world’s species. They have recently just discovered six new mammals. You probably have not yet heard of the saola or the giant muntjac!

The largest cave system in the world and the longest underground river can both be found in Vietnam at the Phong Nha-Ke Bang National Park. Some caves have yet to be explored.

Vietnam’s distinctive food and culture have wonderfully survived the many invasions that have taken place. People all over the world enjoy Vietnamese food that combines unique flavors focusing on fresh herbs, vegetables, and meat.

Cities are often bulging with bicycle traffic and busy commerce. About 1 out of 3 people live in the cities. Vietnam has opened its doors widely to the world in recent years and has rapidly grown economically. Many Vietnamese are known for their strong work ethic. 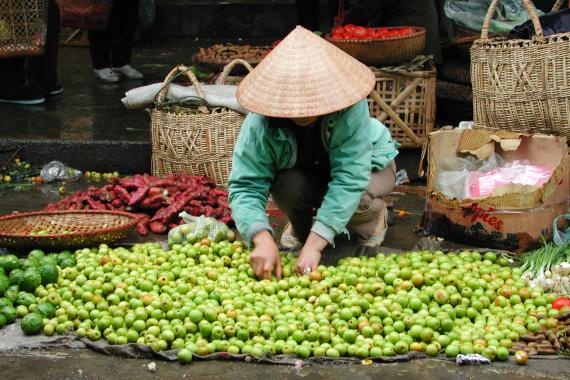 The life expectancy of the Vietnamese is quite good and the literacy rate is high. However, there is still a significant segment of the population that is malnourished, even resulting in stunting. Half of the people do not have access to clean water, which leads to such diseases as malaria, dengue, cholera, and typhoid.

23% of the country is under the age of 15. A commitment to immunizations has helped reduce many of the preventable illnesses.

There are an estimated 33,000 prostitutes in Vietnam. Many women and children are trafficked into China and Cambodia. Death due to AIDS is increasing, up to 12 people per 100,000 with a minimum of 100,000 who are HIV positive.

46% of men smoke contributing to the fact that 25% of people die from cancer in Vietnam. 21% of deaths are from strokes and 7% from heart disease. Tuberculosis is also on the rise. 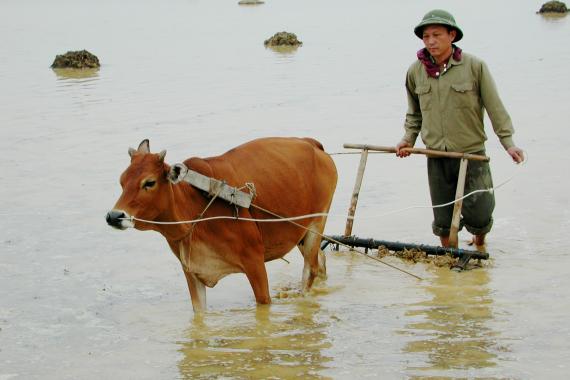 Out of approximately 90 million people, more than 50% are Buddhists with Christianity, including Catholicism, approaching 10%. Animists, who depend on spirits, make up another more than 10%. Ancestor worship is practiced by millions, mixing in with Buddhist beliefs and other religions.

In the last couple of decades, there has been significant growth among Christians, especially the hill tribes despite the persecution and restriction of religious freedom.

In Vietnam there are 106 languages spoken. Among the 114 culturally-distinct peoples, 68 of those tribes are considered unreached with the gospel. Explore these special people at Joshua Project.

Many Vietnamese have become Christians in the other countries they have moved to. There are 1.5 million Vietnamese in the USA, close to a million in Cambodia, 600,000 in France, 200,000 in Australia, and 174,000 in Canada. There are probably some near you. 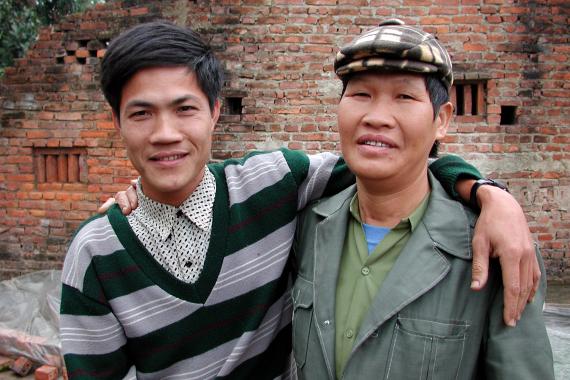 "Never pity missionaries; envy them. They are where the real action is where life and death, sin and grace, Heaven and Hell converge." Robert C. Shannon