When No Said "Yes"

Andrew Lo* is a church planter in a closed country. One house church he planted has grown to nearly 200 members, and Andrew is busy training leaders to help care for this congregation so that he can continue planting more churches in the surrounding area. The Holy Spirit frequently leads Andrew to people interested in studying the Bible. The following story illustrates the difficult conditions in which he works and the encouraging fruits of his labor.

Life is not easy for believers in closed countries. Though the government may outwardly promote religious liberty, government officials often set up Christians for arrest or hire Mafia-like organizations to cause “accidents”. In the country where this story took place, Satan worked hard to intentionally discourage a man named No through the people closest to him.

Out of a whole village, only a man named No accepted the message of truth brought by one of our workers. Immediately after his baptism, No began praying for a church in his village. This was a bold request because when he became a Seventh-day Adventist, the villagers decided to work together until he abandoned his newfound faith. His whole family persecuted him mercilessly and even invited the police to join them! They took away his Bible and arrested him when he tried to go to church in another village. He endured cursing and yelling from his relatives until they kicked him out and wouldn’t let him live in the village anymore. 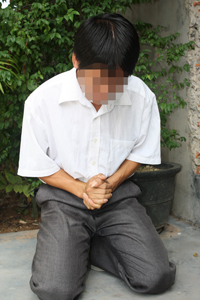 But No, along with his new church family, persisted in prayer. He returned for a visit to his village and began witnessing to his wife, even though she was violently against him. Two of his brothers tied him up and beat him. No one from the church was allowed to enter the village.

But they could pray! Soon No’s wife began to believe; then his parents showed interest. Today the two brothers are believers themselves along with other relatives and thirteen former Sunday church members! Now a group of twenty-five Seventh-day Adventists are actively witnessing there. No said “yes” to God and turned a pagan village into a place of witness! 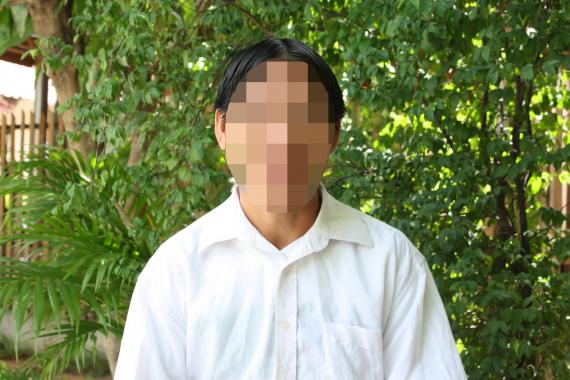