Recently, I became a Seventh-day Adventist Christian. I was so excited about my new-found beliefs, such as the gift of the Sabbath, I began sharing with church members in each group I led out in. I knew Satan would try to hinder me so I spent much time in prayer.

The police attempted to stop me from entering several villages where I had worship groups. One village I needed to enter has five check points I must pass through. I silently prayed, claiming the blood of Jesus, as I came up to each check point. I passed through the first, second, third, and fourth stops with no problem. When I got to the fifth check point a soldier abruptly motioned me over. I pleaded with him to let me through. With each appeal, he gruffly responded, “NO!” I turned around and started back home but kept thinking of the people in the village who were so hungry for the Word of God. I prayed, “Father, only You can help me find a way to share Your truth with the villagers.” God led me to someone who knew the back trails to this village and was willing to be my guide. Though it took money, courage, and eight times longer, God answered my prayer and I was able to arrive safely to this village.

Praise the Lord! Today four of my five groups in four different villages are Seventh-day Adventist Christians. Please pray for the five hundred Adventist believers. Pray for their safety as they worship each Sabbath day. Pray we can bring them much-needed Bibles. Pray also for another group of 100 members who now know the truth but refuse to give up eating pork. Thank you for your prayers. 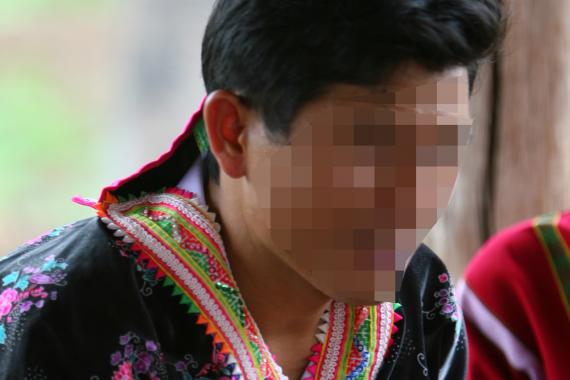